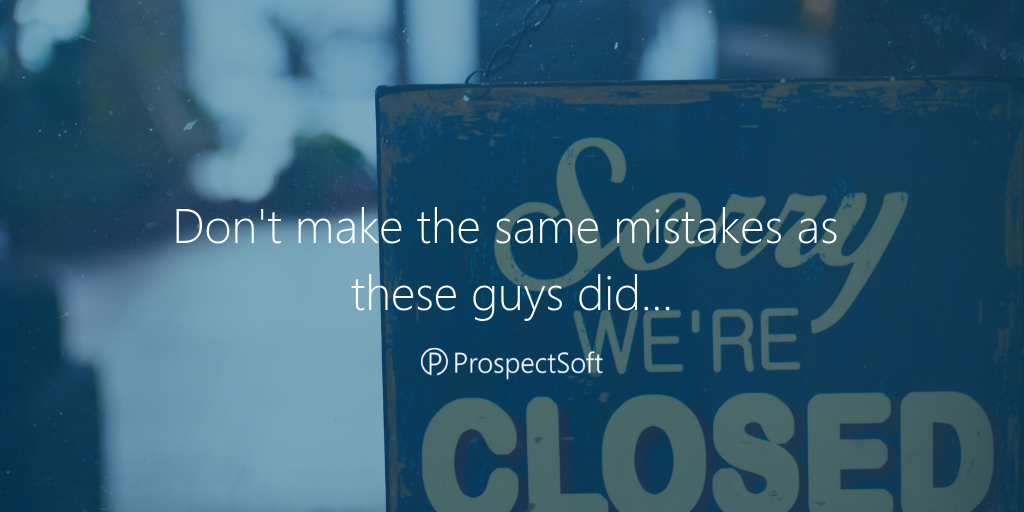 Disruptive change is often driven by customer change. This is largely due to changes in customer’s behaviours and buying patterns, and in the last decade, we’ve undoubtedly seen a behavioural shift towards purchasing online, both in B2C and B2B markets. Those who didn’t move with the times have lost out, particularly some iconic high street stores. So, no matter what stage your company is at, being open all hours is crucial to surviving amongst your competition. Even for small-medium sized businesses operating in the B2B field, it’s key to have some online presence or an eCommerce site to ensure you’re engaging with future customers and not getting left behind.

Think about it this way – you’re a customer yourself, right? When you’re looking to purchase an item, or even doing some research about a company or product, you want to be able to find them online at the very least. If anything, if they’re not online at all, you’re likely to look elsewhere. The same applies in a B2B capacity.

Waterstones is known as the traditional bricks-and-mortar business. For years, they’ve sold their books in store only (offline), and only more recently moved online. But with their late adoption to an eCommerce site, they somewhat missed the boat in terms of becoming the ‘go to’ place for buying books, and instead, Amazon (online only) has quickly surpassed them. Amazon even have their own virtual Book Store with thousands of books available at cheaper prices.
According to The Guardian, in 2011, Waterstone’s sales saw a steep decline primarily because of the growth of Amazon, and even became close to bankruptcy. This is just another prime example of a once successful B2C model becoming out of line with customer expectations, and indicates how their slow response to this customer behavioural shift negatively affected their bottom line. 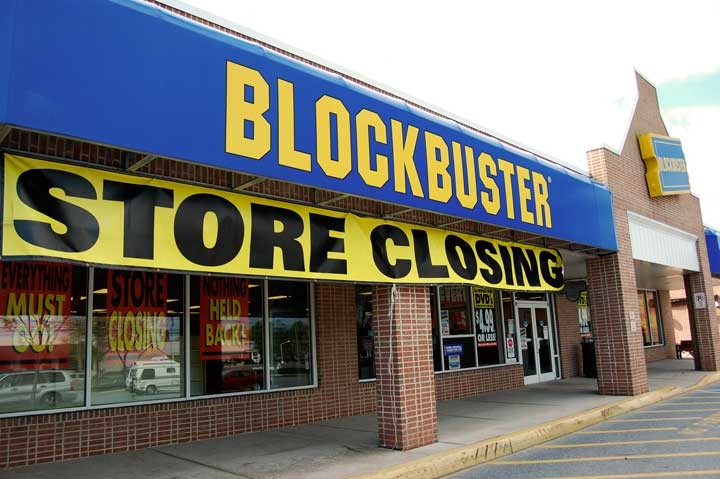 Blockbuster was always a great place for families or couples to go and rent a film, but once again customer’s buying behaviour changed, and Blockbuster failed to react quickly. Eventually, in 2002, once they realised the rise of the online market they created an online rental service. This was initially quite successful, but it wasn’t long before competitors in the market like LoveFilm and Netflix outperformed them.

They were even given a ‘get out of jail free’ card when they were offered to buy Netflix in 2000, but turned it down. It’s therefore no surprise that less than 2 years later, they went into administration (oh, and by the way, Netflix is now worth a huge $32.9 billion…so it was a pretty big mistake).

It’s clear that Blockbuster didn’t open their eyes to the fact that their customer base wanted to access films in a different way to what they were currently being offered, and didn’t foresee this behavioural shift. More importantly, they chose to ignore it, and for this paid a heavy price. 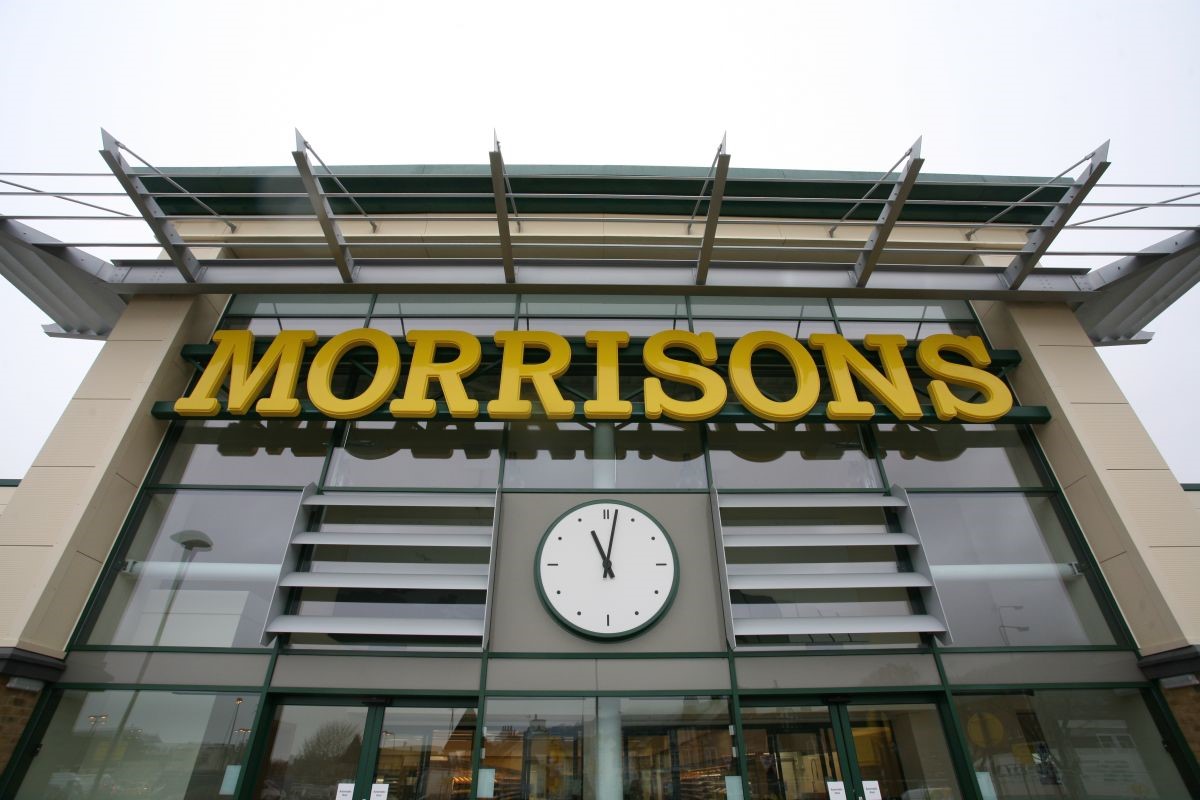 In 2014, Morrisons were big news. They reported a loss of £176 million, and admittedly put this largely down to the lack of an online presence. Not only that, but according to Quantica, Morrisons’ no show to the online market meant they had a drop of 5.6% in sales during their normal peak time of Christmas. Despite their attempts to claw their way back into the game, they weren’t as quick to the mark as rivals Tesco and Asda.

What does this mean for my small business?

Hopefully these B2C examples have got you thinking. But you may be wondering – what does this mean for me? Well, there are 2 key questions you need to ask yourself after reading this blog:

1.   What will your customers expect from your business over the next 10 years?

2.   Are you ready for the disruption?

To help you out, we have part of the answer to question 1 for you. Your customers will have certain expectations from you that are specific to your business and product/service. But three things they will definitely expect from your business are:

It’s critical that you transform your thinking now before you risk losing future business from your customers.
B2B, e-Business, eCommerce, Online, SME