Catering for both B2B and B2C audiences

By Jessica Marshall on Fri 27 October 2017 in Web & eCommerce

You may think that you can implement the same marketing methods for both your B2C and B2B audiences. Or, maybe you think that you have to choose between your B2B and B2C clients when creating a website. But it doesn’t have to be that way…

A warm welcome to our new placement students Meet our new team of placements. From numerous Universities across the country, taking on a variety of roles within the team... The Cupboard vs. The Cloud

By Jessica Marshall on Mon 11 September 2017 in SaaS

In this blog, we’ll be delving into 6 reasons why SaaS wins the on-premise vs. SaaS battle, plus we’ll be giving you some actionable advice as to what steps you can take in your small business to embrace the cloud once and for all…

3 reasons why rekeying your orders is a big no-no! Imagine a world where your sales team doesn’t have to worry about the endless task of rekeying orders, but instead can focus on their job…selling.

By Charlotte Gramlick on Mon 14 August 2017 in Cloud Cloud computing has become a common buzzword in technology…but what exactly is it?

Are your business processes holding you back? It wasn’t that long ago when businesses were using fax machines, typewriters, and of course (we can’t forget) the trusty notepad and paper. 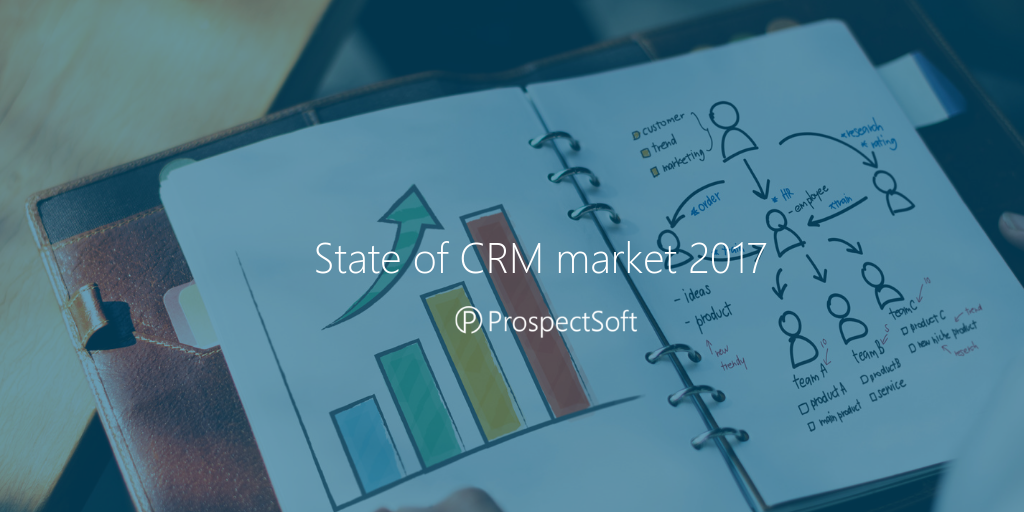 As an SME, it’s crucial that you keep your eyes wide open to see what trends and technologies could benefit and improve your business.

Why integrated CRM will enhance your business relationships