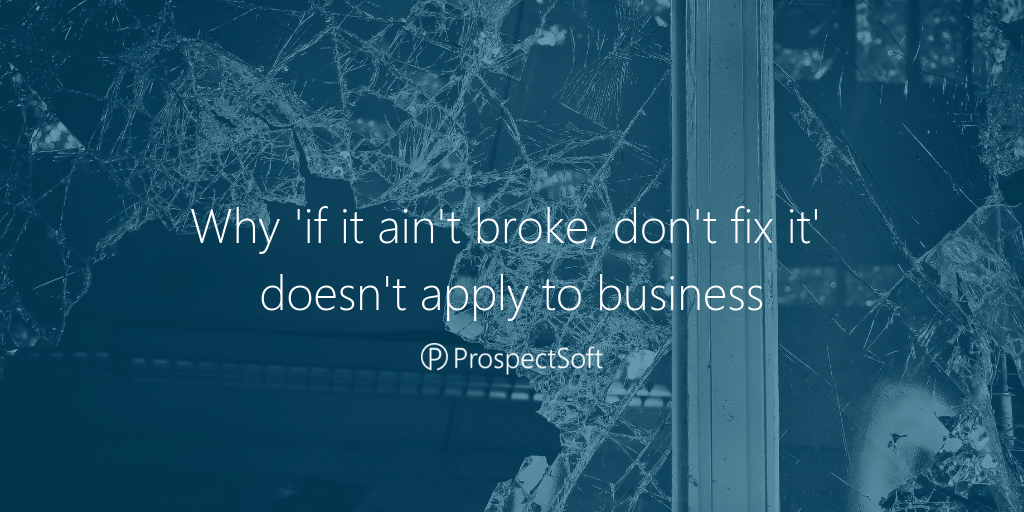 At ProspectSoft, each solution is built upon our proprietary platform then tailored to suit the specific business requirements of our customers.

September events: how we work with our partners

By Jess Heald on Tue 01 November 2016 in Email Marketing

ProspectSoft has recently attended a number of events hosted by our partner, CommuniGator, whose email marketing platform can be integrated with our CRM software for informed marketing execution and reporting.

The CRM industry has seen staggering growth in recent years...

4 questions you should ask every customer 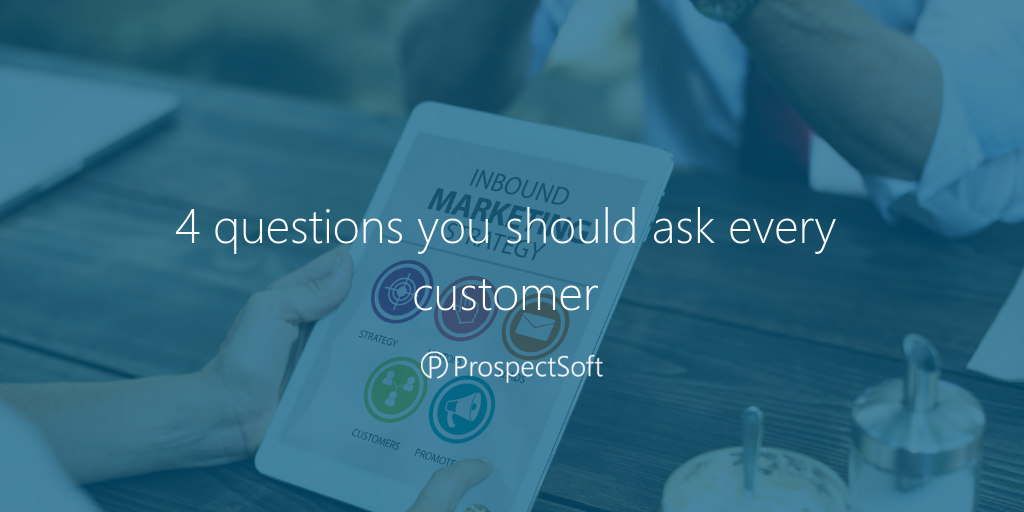 How long does it take you to come up with your marketing plans? Hours? Days? Maybe even months? Working out how to attract prospects to your business isn’t always easy but it could be. You just need to enlist the help of your existing customers. 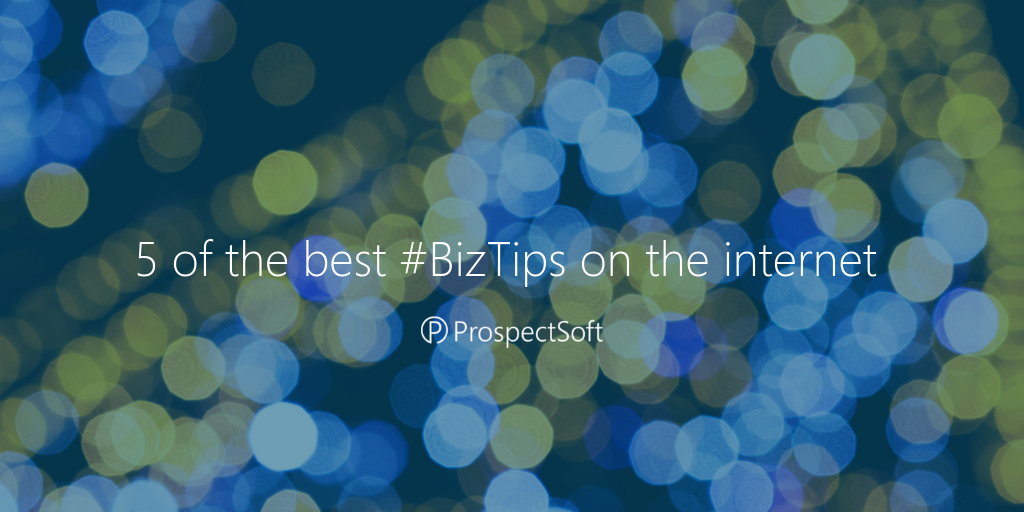