Half of global wholesalers feel threatened by manufacturers selling direct

By Industry Europe on Wed 31 October 2018 in Topical 47% of global manufacturers operate e-commerce web stores to allow them to sell directly to end customers, as well as to remain competitive, increase the volume of sales & improve the customer experience.

Read about how ProspectSoft were assessed and certified here... 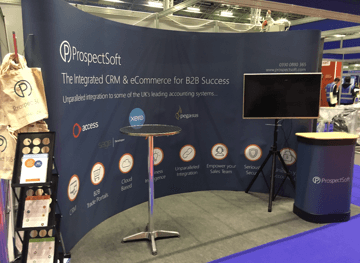 To celebrate the launch of Prospect 365, ProspectSoft is on tour with several roadshow events being held up and down the country! 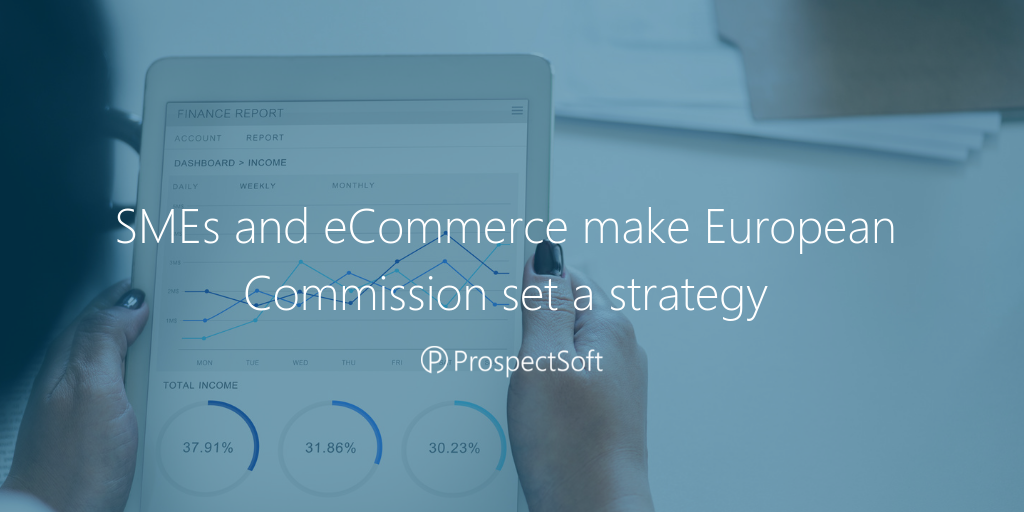 Don't Make After Sales an Afterthought
By Eleanor Akester on Fri 01 July 2022
Setting Up the Essentials: 6 Crucial CRM Configurations
By Olivia Mascarenhas on Thu 30 June 2022
3 Ways a Stock-Aware CRM can Help Grow your B2B Product Business
By Lucy Crossland on Tue 28 June 2022
5 CRM Usage Errors to Avoid
By Olivia Mascarenhas on Thu 21 April 2022
Leveraging RFM: Using your "Champions" for Growth
By Lucy Crossland on Thu 07 April 2022